What Keeps You Up at Night?

A good way to start of the new year is to revisit and share an eye-opening survey we conducted last summer for our session “What Keeps YOU Up at Night?” that we presented at the DMA Non-Profit Federation's Summer 2014 Conference in Manhattan.

We surveyed several thousand e-correspondents posing a few dozen potential problems or challenges they might encounter in their work-and asked them to tell us which caused them the greatest angst. In other words, which ones would “keep them up at night.”

You can view the entire presentation here, which has been updated to include final survey results compiled through mid-September. You'll find that “making a glaring error in a direct mail letter that embarrasses the organization” was the #1 nightmare-causing concern.

The embarrassment of such an error is a truly understandable concern: one that is tough to rationalize and that might require damage control. But it's easy to blow the impact of such a mistake out of proportion, leading to our “tip of the month” ...

We're all trained to respond to crises by coming up with the worst case scenario. But before reacting to a perceived error or slight, it's healthy to re-examine the situation from the “best case” perspective: how might the donor have rationalized or understood or reconciled a mistake, while giving the organization the benefit of the doubt. Here's an example:

Recently, we coached a client organization whose letter shop accidentally sent a “thanks for joining us last year” letter to long standing members. The organization was in a panic, already preparing to print and mail everyone an “apology postcard”.

But we convinced them not to write a blanket apology, and instead, take the “best case” perspective. Loyal donors would probably read the “thanks for joining” line as an acknowledgment for recent participation (as in “Thanks for joining us for dinner!”), not necessarily for joining with a first-time ever donation.

If the mistake is open to interpretation, we would argue that the donor wants to reconcile confusion in favor of the organization and is likely to read it in the best light. They have invested with their gifts; this gives them a vested interest in seeing the organization succeed. In turn, it puts them in the position of being willing to reconcile your mistake.

More from the Blog 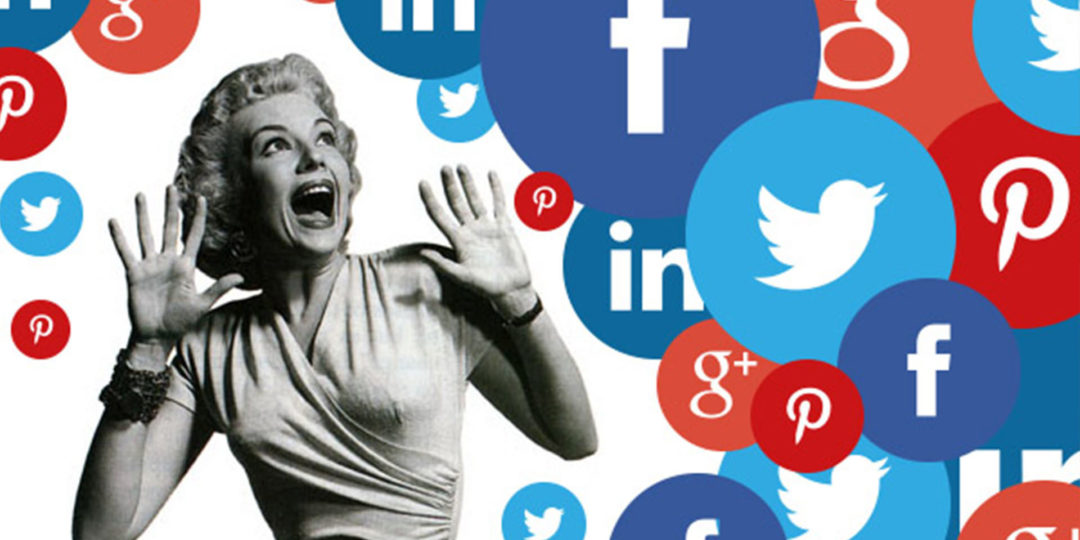 Are Social Media Numbers Adding Up?

With the recent revelation about the Facebook data breach of at least 87 million user profiles, I felt compelled to look into the basis of available statistics usage of social media platforms. 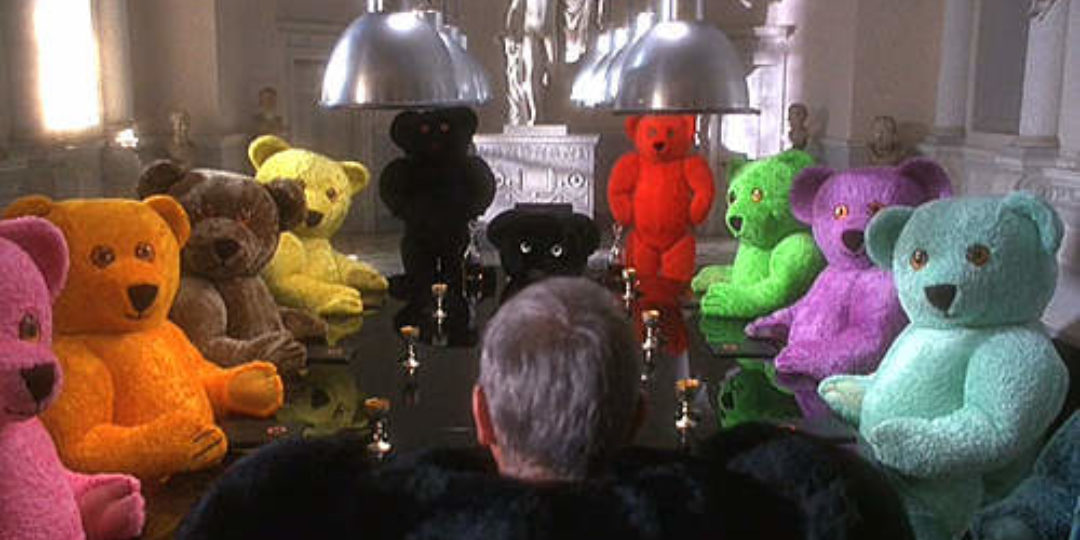 The Cute and Adorable Strategy to Motivate Donors, Leaders and Staff to Action

We all know that it is helpful when you can incorporate kids, furry animals and the like into appeals. After all, giving has a strong emotional component. Here is the research.