The ALS Ice Bucket Challenge – a Bellwether for…

I first want to congratulate the ALS Association and several other related organizations for benefiting from the impressive wave of philanthropic support generated by the Ice Bucket Challenge. Let’s explore whether in an environment increasingly driven by social media we are now witnessing the early stages of a paradigm shift in philanthropy.

The Ice Bucket Challenge is every fundraiser’s “wet dream”. What can be better than a no-cost, anybody can do it, fundraising event being picked up by major media and then going viral on social networks with celebrity participation?

I refer you to Wikipedia (http://en.wikipedia.org/wiki/Ice_Bucket_Challenge) for the encapsulated history and critical reviews of the Challenge so I don’t have to cover it here.

To be sure, the Ice Bucket Challenge did not spring from whole cloth. It has its roots in other charitable events, the most related and enduring of which is probably the Special Olympics “Polar Plunge”, where people take a dip in the ocean or lake during the dead of winter and recruit sponsors to support their heroic efforts.

This sort of evolution both encourages me and gives me pause. I am encouraged to see how good, creative ideas can be made into better ideas and then executed with success. This is not to say that the better ideas are necessarily enduring, but for the “moment” they work and make everyone happy.

What is it that makes the “better idea” become stale over time? Walk-a-thons become bike-a-thons as the popularity of bicycling resurges. Award ceremonies become galas and then extravaganzas in order to appeal to the next generation that may not appreciate a simple dinner party with a purpose. We’re all in search of a way to differentiate ourselves.

Now with social media in the mix – the ultimate arena to cater to a worldwide diverse constituency – will the terms of engagement for philanthropic fundraising change? Higher education is already retooling away from campus-centric reunions and homecoming events to more decentralized regional meetings and communities, and to the virtual. And, according to the Blackbaud Giving Index, while overall giving is nearly flat over the past year, online giving is has increased more than 8%., though still representing a very small portion of total giving.

Let’s look at what the Ice Bucket Challenge may represent for the future of fundraising:

Donor motivation: Do people dump ice water over themselves in front of a video camera because they want to cure ALS, or because they believe the dollars will be well spent on finding a cure? Or is it for the sake of a photo opportunity, like the one their favorite celebrity did, for their Facebook page? If nothing else, participating in the Challenge is a guaranteed way to advance one’s swagger while attracting attention. My question has to do with the type of attention and whether it is sufficiently focused on ALS rather than the individual.

Peer pressure: We all rely on some form of peer pressure in fundraising, but it is typically not the primary motivation for donor giving. There is evidence to support that the majority of Ice Bucket participants did so strictly due to being directly challenged by their peers. A perfect illustration of the bandwagon effect. “Should I do this? Everyone else seems to be doing it. I’ve been named by a friend and have 24 hours to make my video, donate, or both. I don’t want to be left out and am suddenly feeling incredibly compelled to dump a bucket of ice water over my head.” After all, how many of those videos actually declared that people should give to ALS research…very very few.

Higher calling: All successful campaigns make the point that giving to the campaign / cause will contribute to a larger purpose than the donor or even the institution. Give to cure cancer. Give to make ours a world class city. Give to end hunger. These days, the higher calling seems to focus less on the charitable mission and more on joining a movement. The “case for support” becomes the tsunami of social media activity that may ultimately overshadow the cause.

I am and will remain “old school” in standing by the premise that the ingredients for successful fundraising are personal leadership, mission, organizational integrity, solicitation, and stewardship. But I am also open to innovation as well as different formulas for assembling these essential elements of success.

My primary concern is whether social media “narsagiving” is a truly effective and enduring donor pipeline strategy? Nextgen donors are being trained by our organizations, the media and an interconnected and increasingly depersonalizing world. While the video aspect of the Challenge made the effort more personal in ways that helped it to go viral, I am not sure I can characterize it as the sort of personal fundraising that will be enduring. We’d all better keep paying attention.

I hope the ALSA and others track how well these 3 million new donors to ALS causes are renewed in the coming 18 months. I liken this sort of mass fundraising to offering attractive premiums in donor acquisition direct mail packages. Evidence makes clear that most of those who give solely to obtain premium packages continue to expect a tangible benefit for their charitable support. A bucket full of ice water, a camera and the world stage will be hard to top.

1. Be a student of both the absurd and the mundane and identify aspects of successful efforts that are applicable to your situation.

2. If you are trying to figure out the next big thing, your time might be better spent evaluating what you are currently doing and finding ways to make improvements.

More from the Blog 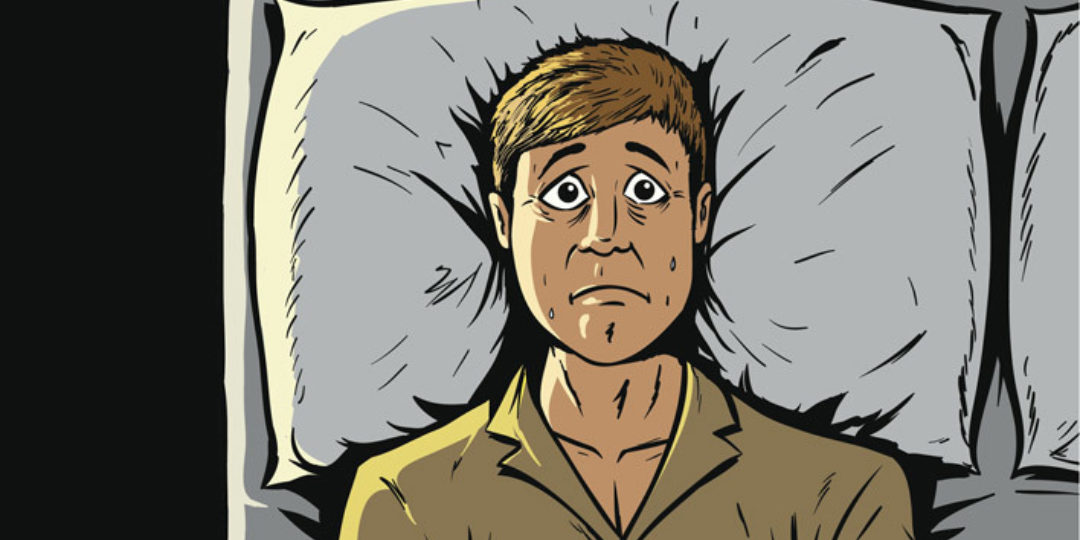 What Keeps You Up at Night?

A good way to start of the new year is to revisit and share an eye-opening survey we conducted last summer for our session “What Keeps YOU Up at Night?” that we presented at the DMA Non-Profit. 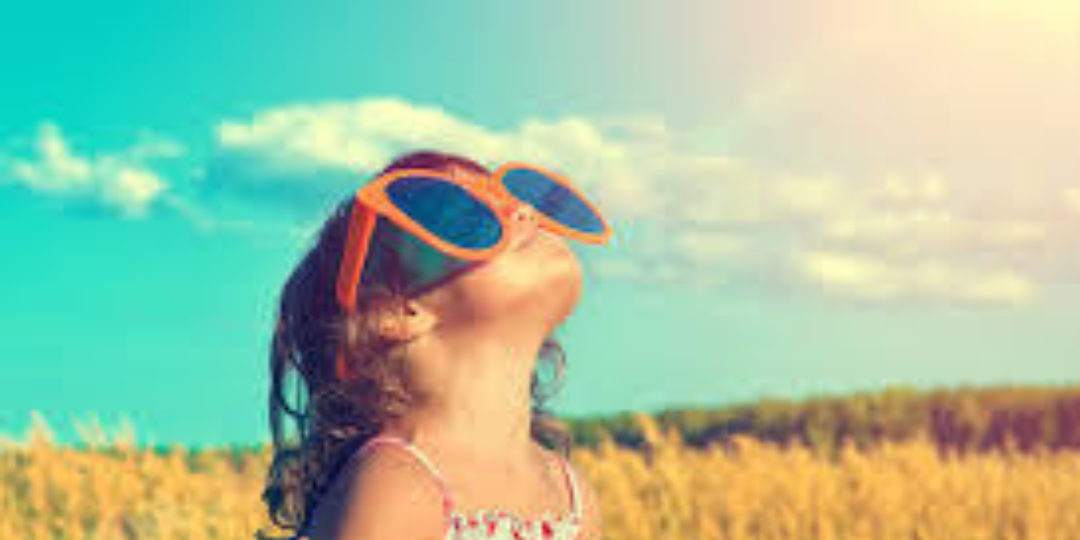